A heartbreaking work of staggering PRness 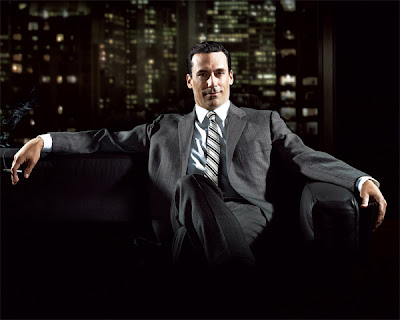 How did today’s NYC media tour go? If I had to choose just one word … it would probably be “raise my retainer.”

The day began with a seamless extension of your business’s marketing department, likely soon to be renamed “kick ass department” due entirely to our ongoing blissfully successfull PR efforts.

As a savvy veteran traveler with more than 2 decades of experience in the outdoor industry, I deftly worked my way through the labyrinth of security that can only be described as 5:30 am in Burlington, Vermont. During a momentary lull as I passed through security, I noticed that one of the four other people waiting for what seemed like dozens of seconds was none other than Anderson Cooper. After casually introducing myself as an all-around good guy, a casual media savant, and your authorized PR representative, I bridged the conversation from Syrian unrest to a line overview of fall 2011. After he demanded to see images, I projected them on the ceiling of the terminal with an experimental iPhone application that I put together while writing a screenplay the other night.

After Anderson finished weeping for joy at the lyrical-yet-hypnotizing feature-benefit overview, he gave me a heartfelt, professional (and certainly non-sexual) Christian side-hug, and committed to a 10-part series on you. He then gave me his entire address book in .txt format with an explicit demand to mention his name in any correspondence. Cute little fella.

The plane ride was uneventful. As long as you consider sitting next to Katie Couric and swapping colonoscopy stories uneventful. 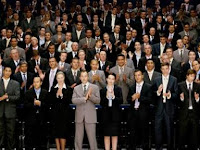 After landing, while I would typically take the train from JFK to Penn Station as a cost-saving measure, I made the executive decision to take a cab as I saw Matt Lauer, an old acquaintance of mine from my days as an award-winning production assistant in the Pacific Northwest. (Between you and me, Matt loves gummy bears).

I hit the ground running, with a quick cruise through the NY Times newsroom. Ever since I convinced them to put in a paywall and pay the staff writers more, it’s been tough to get out of there without telling a few of my incredibly well-received long-format jokes with embedded product pitches. They eat that shit up over there, but they’re professional enough to know that I can only give them 20 minutes per tour. Even if they buy me lunch.

The middle of the day was spectacular. Jann Wenner sends his best. As does Rupert Murdoch, Eric Hagerman and Walter Mossberg.

The next 22 appointments were primarily in the midtown area, due to the density of publications in the area. To make the most of my time, I scheduled them every 18 minutes, with 245 seconds of travel time allotted, including a 7.5 second pad in case I was running behind. The response to my presentation was very strong, or as I like to call it “Shock and Awe and PR gold.”

My last 17 appointments were at the Hearst building. But after Oprah joined the meeting (she heard the raucous laughter coming from the conference room), they brought all 314 editorial staffers in the building down the lobby, and I presented simulatenously over a microphone and podium that I had with me in my fanny pack.

It wasn’t the first time that the Hearst publications had voluntarily coordinated an en-mass line presentation.

And now, a message from Spring 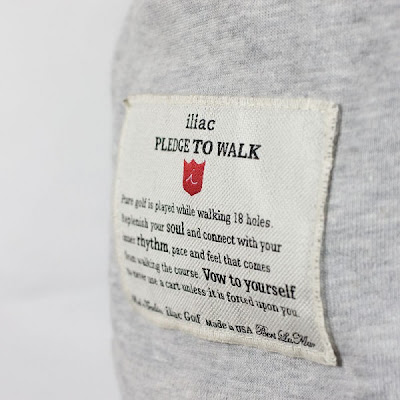 There are few companies in the golf world that I truly covet ... but Bert LaMar's shop at Iliac is certainly one of them. His unique creations drip with the soul of golf, blending simplicity, old world craftsmanship, and cutting edge thinking.

I found the "I Pledge to Walk" tee while checking in on Bert's sight the other night. A handmade heathered T that is surely the most comfortable shirt you'll ever wear, it sports the unique patch on the side that proclaims your independence from the bane of carts. I haven't stopped thinking about it for days.

LINK: Iliac Golf
Posted by Drew at 9:43 PM No comments: