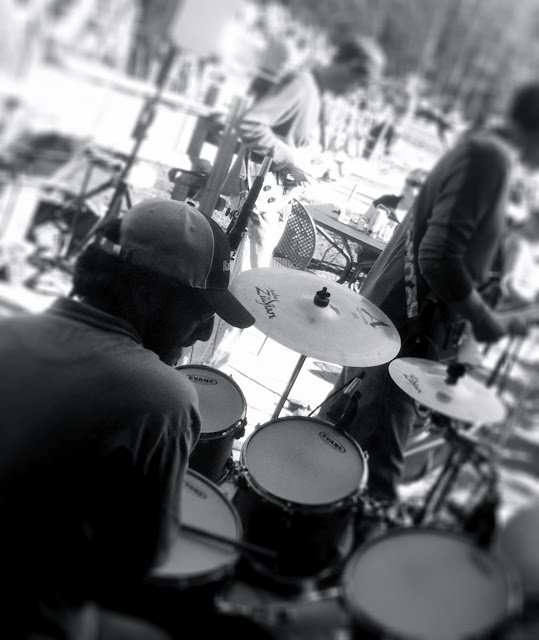 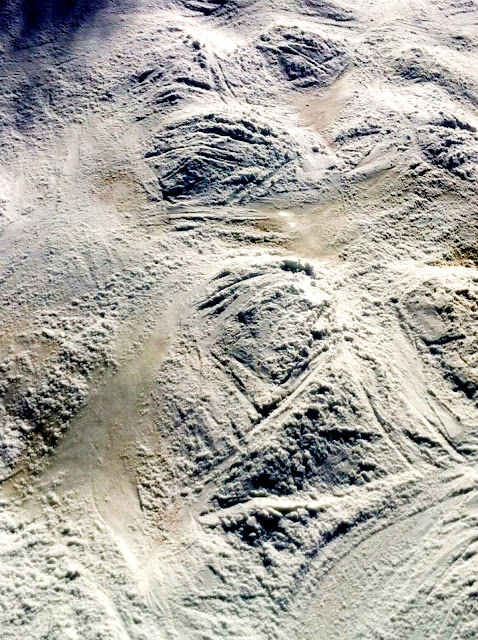 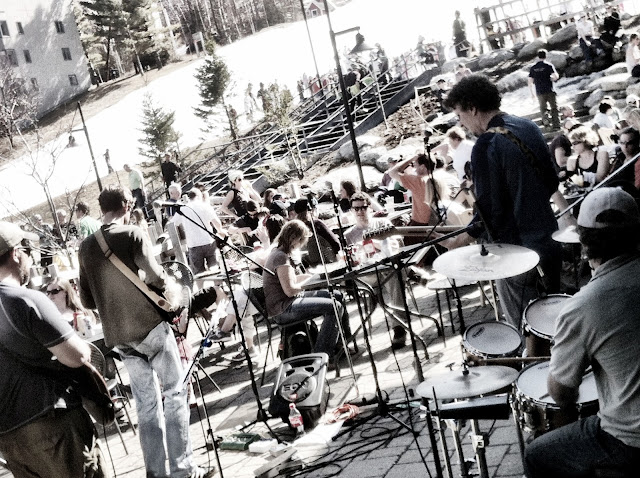 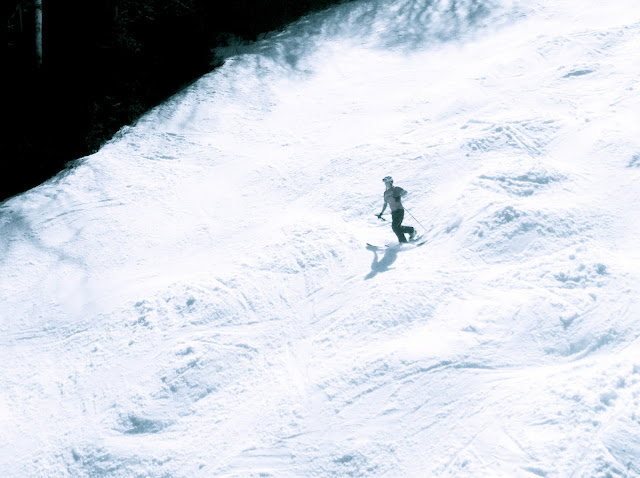 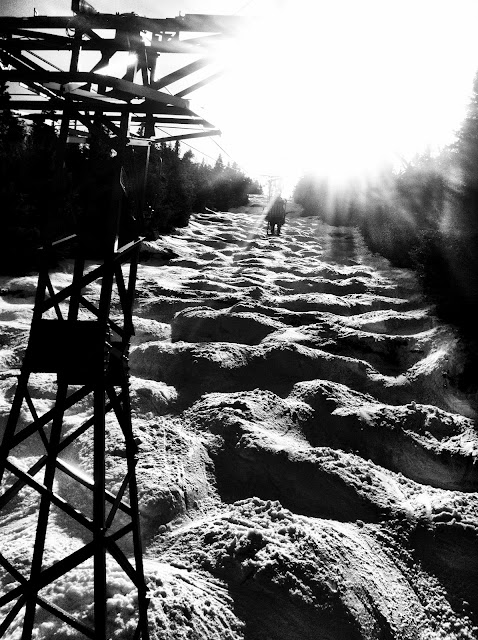 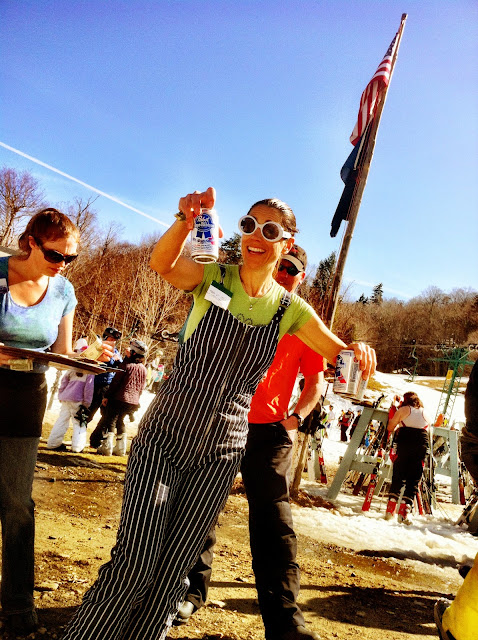 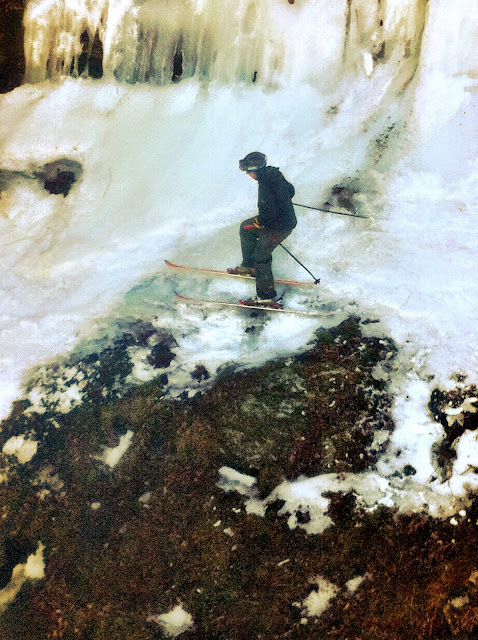 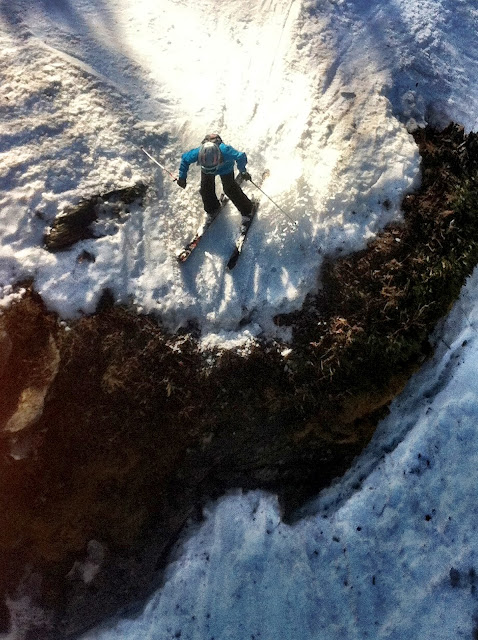 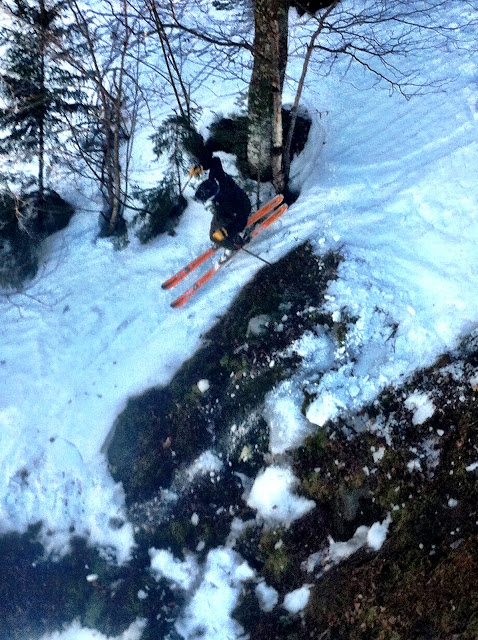 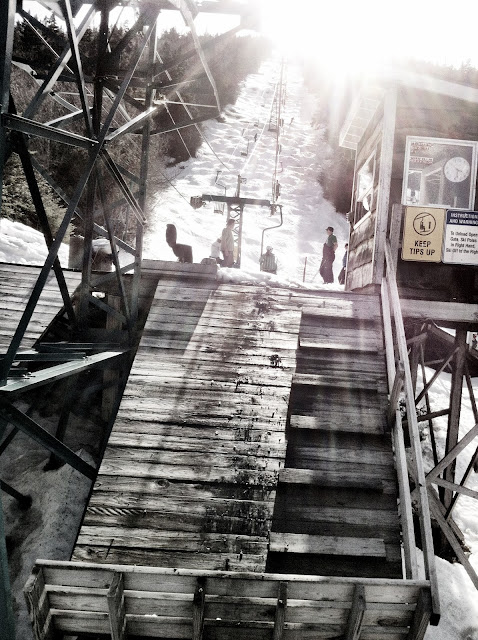 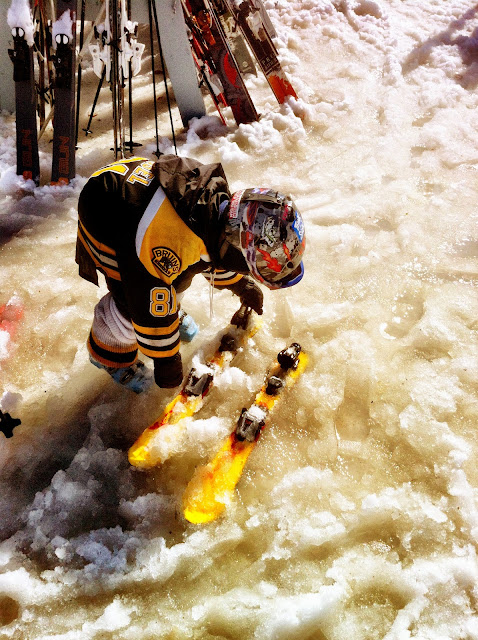 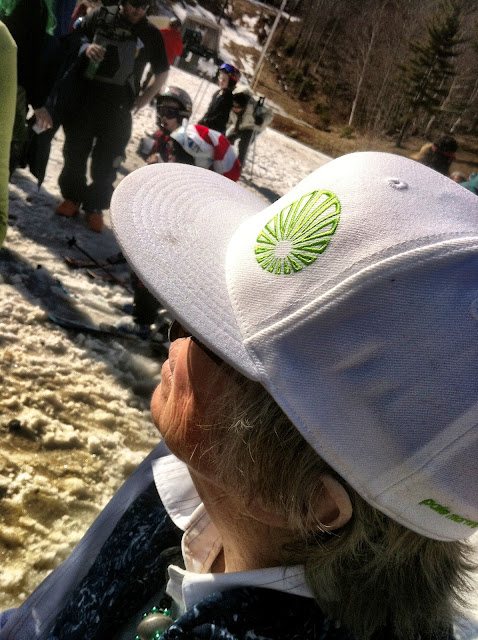 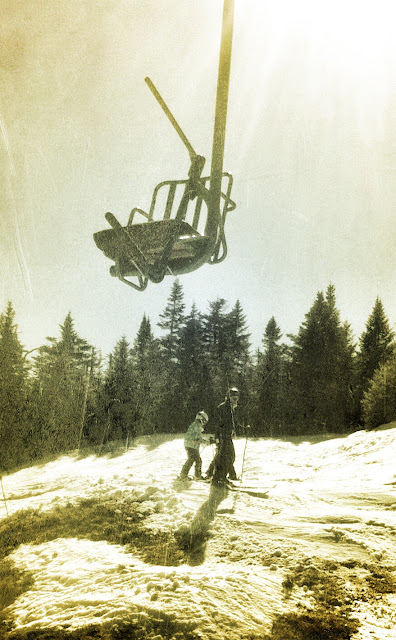 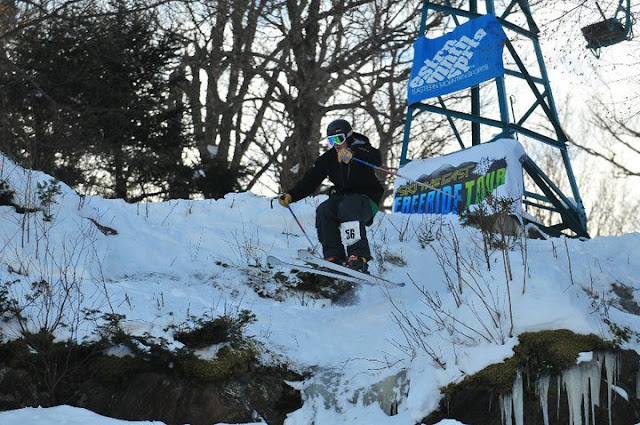 Example: going "skiing" to somebody at the foot of Little Cottonwood Canyon can frequently mean a totally, entirely different thing than the same word uttered by a weekend passholder living in Waterville, Maine.

If we could just hold a meeting and pass a motion or two, a tidy little name change would help us all avoid any misunderstandings as well as the inevitable comparison between the two, which on certain days can be as fruitless as debating bicycles vs tuna fish, or as pointless as comparing breasts (...I mean, you could, but why bother?).

I was raised in Colorado, but I grew up in Wyoming. Deep Rocky Mountain snow is a very good friend of mine, and my couch is always open for an extended stay if he wants to crash the place.

The Eastern experience, on the other hand, has an allure that's simultaneously ridiculous and incredibly potent. The season starts the moment the first flake hits the ground and ends when the final patch of white is gone.  All conditions are skiable conditions, from harder-than-God's-forehead boilerplate, to wet sandpaper granular, to short-radius extreme variable -- in which every turn contains every conceivable condition (powder, windslab, ice) and emotion (Ecstacy, fear, sadness, grief, elation, pride.  Repeat).

An Eastern powder day is any day when snow has fallen overnight. Rain is actually pretty fun. And if it gets a little green and brown out there, just remember to turn on the grass, and point it over rocks.

The crucible of Eastern conditions doesn't just build a different skiing skill set, it also builds a different set of brain chemicals.  Living through the emotional rollercoaster of a New England winter can be exhausting. The Eastern Snow Gods are some seriously moody bastards.  But those who've lived under their yoke for more than a few cycles have a different type of appreciation for skiing. I'm not saying that they're better or more passionate or more appreciative than any Western-bred skier ... just that their stoke is unarguably, irrefutably, undeniably encased and protected in bulletproof, blue ice.

And unfortunately, that's what it's going to take to be a skier in the next few decades.   Midwinter rain events are increasingly common west of the Mississippi and above treeline.    Late season starts and early spring arrivals are just another thing that skiers will need to deal on.

Time to cue the country music.
Posted by Drew at 11:39 AM No comments: