Finally, something I can get behind 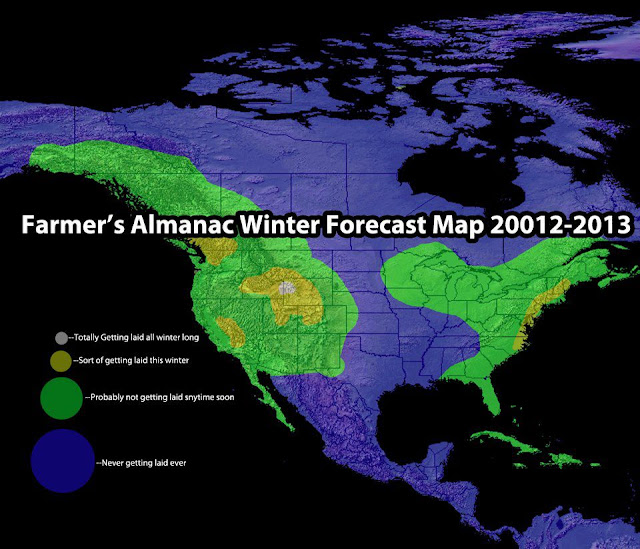 That yellow band: does it stay or does it go?

It started about two years ago, during the aftermath of a sales meeting far far far away.   I was wearing a yellow rubber band, as I have for the most part of the last 6 years, and I got called on it.  "Livestrong, man ... Live STRONG."

It wasn't said in an encouraging way.   Not like it used to be.   Instead, it was accusative.   It was the way Newman talks to Jerry.   Or Archie to Meathead.    An extremely pointed comment, wet with sarcasm, implication and collusion.

As I live and work on the periphery of the cycling world, it's probably natural to assume that the yellow bracelet on my wrist is a rah-rah-Lance thing.   There are certainly plenty of folks who sport the Livestrong band for that reason, and I've had numerous conversations over the years with people who see mine and immediately jump into a bicycling conversation ("... so, you're a cyclist?"..."looking forward to the Tour?").

But the band for me ... and for many, many others ... is a cancer thing.    It's a subtle, almost invisible reminder of the things you've been through, or the things other people have been through.   It's an everyday reminder to not sweat the small stuff.   A quiet encouragement to squeeze in that run after all.   A tiny cheerleader that says "go for it."

As quantifiable as Lance's impact has been on cycling (increased ratings, increased sponsorship dollars in cycling, road bike sales, etc), it's nearly impossible to measure his true impact in the cancer world.   Yes, the Livestrong Foundation has made -- and given away -- a lot of money.   But in the chemotherapy wards and the oncology waiting rooms,  there are a lot of people -- like myself -- who encounter a stack of his books on nearly every table and end up reading it with a different kind of filter.   A filter that honestly won't ever bother to watch him on Vs., or give a rat's ass whether he ever won one, two or twenty Tour titles.   A filter that sees the world as truly not being about the bike.   A filter that helps to make peace with the cancer process.

Don't get me wrong.   I'm not a Lance groupie.   The fact that he's being stripped of Tour titles and banned from cycling doesn't mean squat to me.    And while the allegations against the Livestrong organization have certainly gotten my attention, that part of things really seems like a witch hunt.

Selfishly, at this point, it's about me.   It's not about the bike, and it never has been.     But this somewhat private, just-noticeable-enough token has become much more conspicuous today.

At times I've tried other mental reminders ...  things around my neck, different types of wristlets ...  but they get lost, or they don't seem to work quite as well on my aging brain as a flash of yellow under that suit sleeve, or they just feel too heavy, too obvious, too wrong.     And the cycling conversations aren't horrible, it's just that any guy with shaved legs and a half a Michelob Ultra in his bloodstream seems really eager to cross a major freeway to lecture me about doping.

As of this morning, the yellow band is still on.  It feels more right than wrong, more personal than public, more me than him.

But the day after tomorrow?   It'd be cheating to say for sure.

As egg sandwiches go, so goeth the community.

A surge in construction or a an increase in tourism traffic?   Unbridled optimism or quantitatively eased pessimism?    Check that egg croissant.

While the current egg sandwich volume in Vermont's Mad River Valley is not currently available, we can effort to extrapolate the health of the egg sandwich marketplace (and the related health of the community) through evaluation of median egg sandwich quality as well as independent scoring of pinnacle performers.

To determine valley-wide economic health ("E"), by this metric, consider:

To evaluate and determine the optimal egg sandwich in the Mad River Valley, we will conduct an unbiased ongoing rating effort, spread throughout the fall.    Several variables have been set, including:

Geography:  For the sake of this discussion, we are including Waitsfield, Warren, Fayston and Moretown.    Ski areas definitely count (otherwise Fayston would be a punchline here.  Again).

Benchmark:   The standard upon which other sandwiches shall be measured is a home-made fried-egg served with a piece of bacon on a buttered Thomas english muffin.    In addition to flavor and content, the size of this sandwich is a relevant benchmark as well:   egg sandwiches considered in this evaluation should be as manageable/portable as the benchmark, otherwise deductions will occur.   The benchmark sandwich shall be considered to have a standard score of 50 (out of 100).

Additional elements:     All will be considered, but only as part of a standard menu offering.   For example, a non-traditional substitution -- while tasty -- makes the entry invalid.

Cost:   Entries will not be limited based on price.   However the price-value relationship of the egg sandwich will certainly be factored into the final score.
Posted by Drew at 7:22 AM 1 comment:

Superheroes of Stoke Trailer from MSP Films on Vimeo.
Posted by Drew at 7:08 AM No comments: