Top 10 perks of living in the Seattle of Vermont 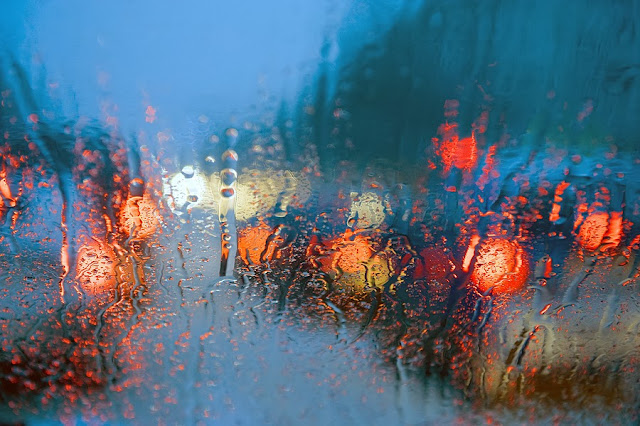 10.  Only 124 hours until we start tailgating for the Broncos-Pats game.

3.  State troopers too sluggish to pull you over for that 4-month overdue vehicle inspection. 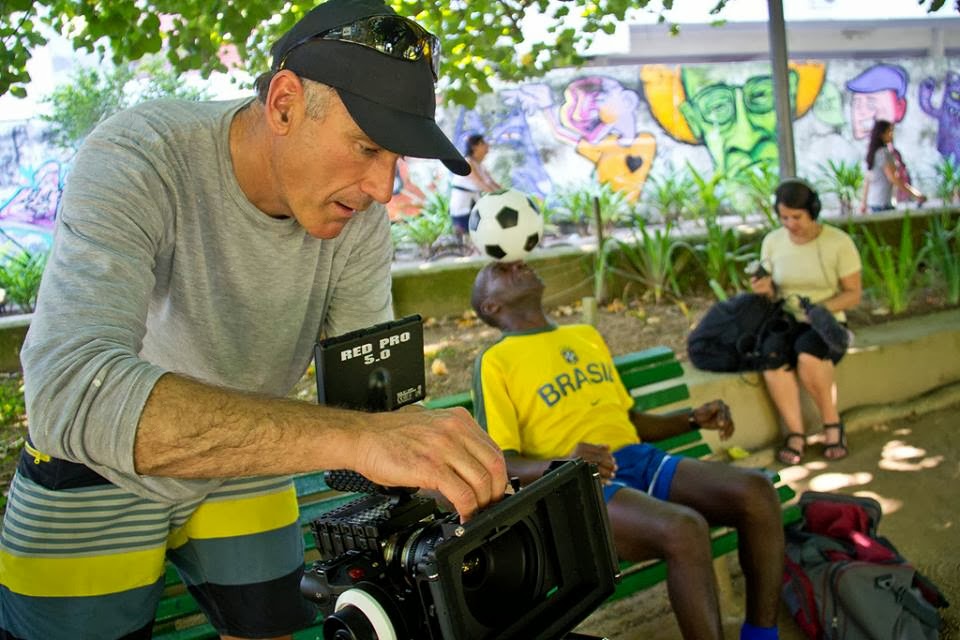 A normal looking guy with a seriously abnormal frequent flier account, David's most recent project is "Bounce:  How the ball taught the world to play," a massive project that included traveling around the world to document some of the world's oldest games.

One of those stops was the Kirkwall Ba' in the Orkney Islands of Scotland ... a game with no uniforms,  no rules, and total carnage.   Starting in the center of the village (where windows and shops are boarded up, duh), farmers scrum against fishermen in a game that makes rugby look pretty tame.  One side wants to throw the ball over the hill, one side wants to throw the ball in the ocean, and apparently the beer flows like bandaids at the end.

Your body of editorial work is increasingly filled with ideas that sound simple, but clearly are not.   Allergies, happiness, secrets of long life, and the history of the ball ... is using imagery to make people give everyday things a second thought incredibly challenging?   Or incredibly easy?

DM:  Lots of interesting things that affect us profoundly are too obvious to be apparent. Stopping to take a look at them every now and again can be really fascinating.

There is a phantom like quality behind the clear communication of ideas though.  Essentially the better you do it, the more invisible you become.

It’s like reading a New Yorker article where you are so engrossed in the story you forget that someone spent a year of their life researching and writing it and someone else with a lifetime of experience edited it so it flowed seamlessly and made sense. Professionals make the complicated appear simple.

Whose idea was 'Bounce'? And how long has the project been going on? 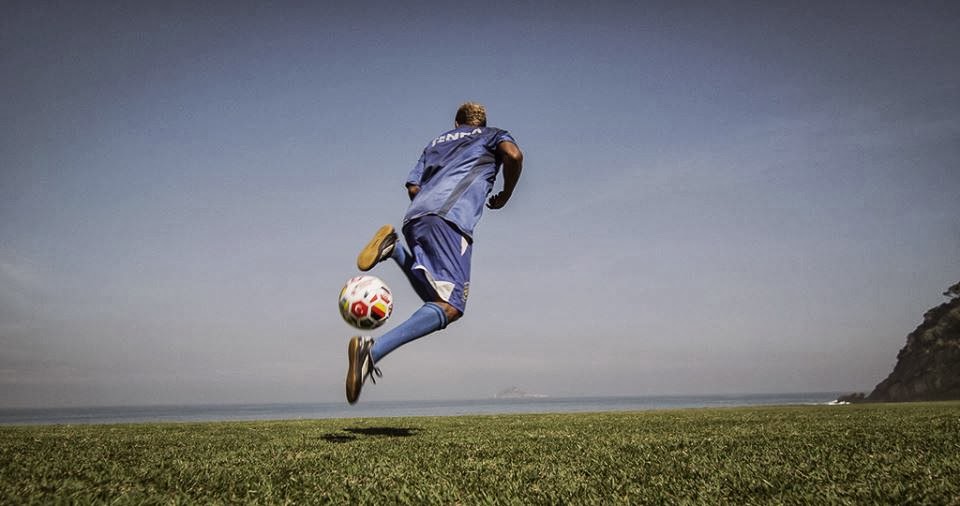 DM: Jerome Thelia and I are long time business partners in Merge, a boutique video production company.  John Fox, a mutual friend of ours had just written a book called The Ball:  Discovering the Object of The Game and when we read an early version of the manuscript we fell in love with the idea.

It was so visually rich and intellectually challenging.  That was over two years ago now and we are just coming down the home stretch after having logged tens of thousands of miles and hundreds of hours of footage all over the world.

When you told your family that you were going to film the Kirkwall Ba, what did they say?

DM: Well, the Ba game is only played on Christmas day and New Years day so naturally they said “we’re coming” and they did.  We travelled all around Scotland as a family and wound up having an incredibly memorable Christmas together in Kirkwall.  My son Finn, who was 11 at the time, was almost run over by the mob during the Ba game and lost his shoe trying to get away.  He made it back to the apartment we were renting and his shoe was sitting right on our doorstep.  Everyone in town knew us by that point so whoever found his shoe knew it was his and where to return it.

What kind of gear did you use to shoot the Ba?

DM: The entire film is being shot 5K on a RED Epic camera which is a pretty sophisticated tool.  Lots of major Hollywood features are shot with this camera.

After the Ba ends, is there a celebration?   Or are people simply too exhausted?

DM: I’ve heard it said that in Scotland Beer is the staple carbohydrate and it’s basically true.  After the game each side goes to their favored bar and drinks and sings until 1am or so.  Then, the winner of the Ba (one guy) has to throw a party for the entire team at their home so the afterhours party moves there.  It’s an experts only double black diamond party situation. 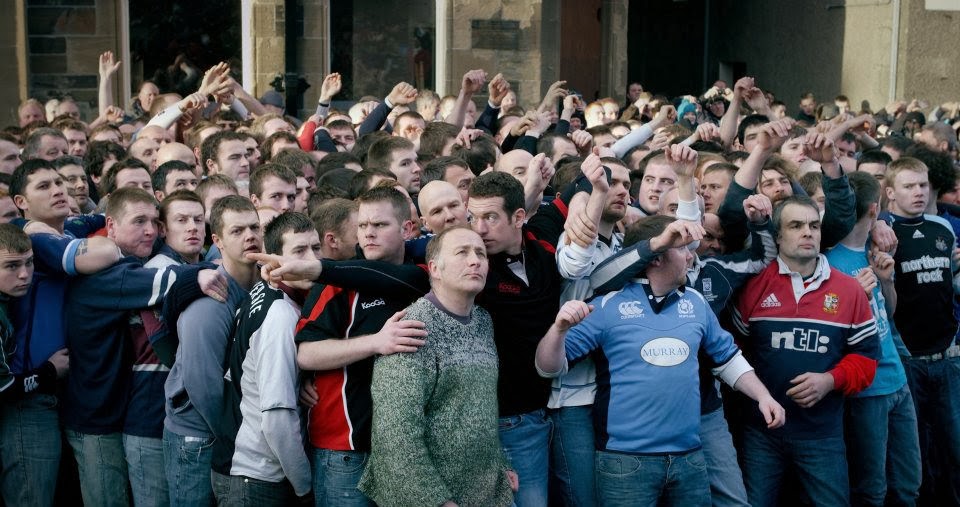 Is there any sort of Frank Deford-ian sportswriting grace evident during the Ba, or is it total chaos to be in a 350-person scrum?

DM:  Well, there are no rules.  Literally.  It appears like total Chaos and is actually quite horrifying to shoot (akin to covering a riot).  That said, the guys have literally been playing their entire life (there is a kids Ba game before the adult one) and know how to look out for one another in the sense of making sure no one dies.

I guess the Defordian grace comes out of the fact that grown men who are farmers, fishermen and truck drivers live to play this game twice a year.  They are not spectators but active participants in a very ancient game which the ruling elite have been trying to squash (quite successfully) since the middle ages.  They do this for the love of the game and tradition and pride and nothing else.

If you ask one of these guys what would happen to the game if the winner got money or they hired “professionals” or they got corporate sponsorship they either look at you like they are going to beat the crap out of you for even thinking this way or politely say it would never happy implying that the game lies outside of commerce, commercialism,or profit.

What other segments did you film/shoot for Bounce?   Which were your favorites?

DM: We’ve been to Italy, England, Mexico, The Democratic Republic of Congo, Rio De Janeiro, Brazil, Canada, Belgium, and probably 10 or so different states in the US.  They were all fascinating for different reasons and you can see a bit what we covered at each location here:  http://bouncethemovietravels.blogspot.com/

How did working on 'Bounce' change your opinion about the games people play? 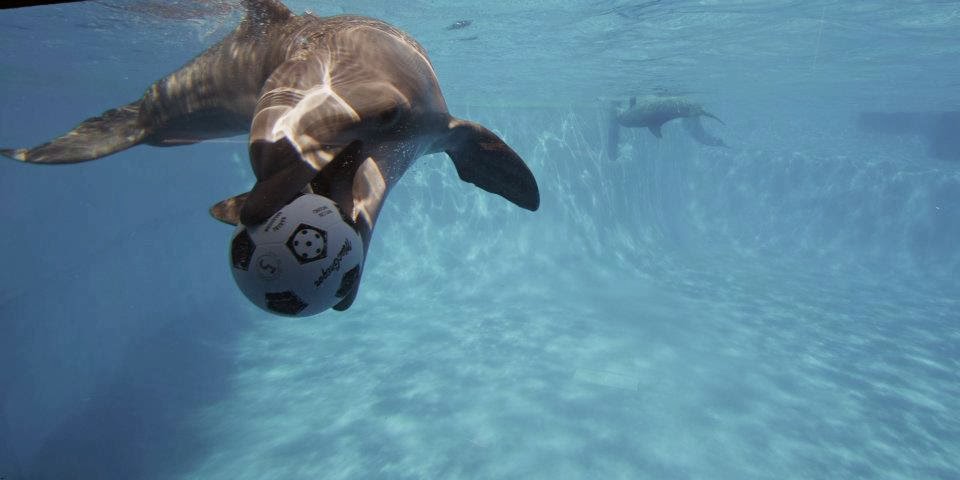 DM:   The urge to play predates language, culture, and even humanity.  Most mammals and many non-mammals play.  This is strange from an evolutionary point of view because why would we engage in an activity that has no purpose, expends unnecessary calories, and even puts us at danger.  What benefit does fun, laughter, and unbridled joy bring to us as a species?  Its one of the core ideas we explore in the fim and has made me realize that pure play (an activity without purpose or goals) if fundamental to our existence and development as human beings.

When are you coming to Vermont?

DM:  I’m embarrassed to say the last time I was there was to shoot a story on Jay Peak for Skiing magazine about 15 years ago.  Looks like a trip over there is long overdue.