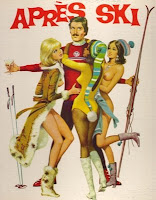 Saving journalism, one giant step at a time:

LINK: Folio
Posted by Drew at 9:12 AM No comments:

The shadow of George Aiken 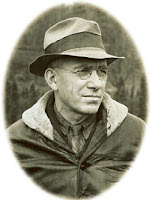 In mid-November 1984, Vermonters were bringing the wood in, deer hunting in wool and dusting off their rear-entry boots for the upcoming ski season.

We also spent this third full week of November back then mourning the loss of George Aiken, who, other than Ethan Allen, is perhaps the one Vermonter who exerted the most influence on national affairs.

We could explain in detail just how un-Republican Aiken was, but Shay Totten in this 2006 Vermont Guardian piece does a splendid job in describing a real, honest-to-goodness Republican "maverick."

He was an environmentalist, a proponent of Eastern wilderness, a fisherman, a man who could - and would - eloquently attest to the value of outdoors recreation. He wrote books about berries and wildflowers, was the first to utter the phrase "Northeast Kingdom" and a maple sugar maker.

There is a wilderness tract in the Green Mountain National Forest and a building in Burlington that houses most of the University of Vermont's School of Natural Resources named after him.

We might never see another George Aiken again. He was one of the few politicians who understood there are some of us who cannot live without wild things and wild places. He found a friend in the forests, tranquility in the mountains and peace in the brooks and streams.

He worked to preserve Vermont's outdoor legacy for all of us - R or D, hunter or bunny hugger, farmer or mill worker. No, there weren't many like George Aiken, but there's even less a chance that somebody like him will surface on the national political scene ever again.

We have just quietly passed the 24th anniversary of George Aiken's death. We miss him today more than ever. 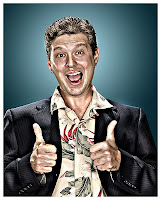 Let me tell you a little bit about Wicked Outdoorsy. It's a big deal. A really big deal. In fact, if your brand doesn't have a Wicked Outdoorsy strategy, you should probably stop reading this right now. You're toast.

Your Wicked Outdoorsy is counting on it.
Posted by Drew at 4:24 PM 3 comments: 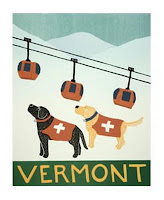 There are those who worry about losing their jobs.

And then there are those who worry that the layoffs will come too late to take advantage of early season ski pass rates.
Posted by Drew at 2:33 PM No comments:

The price is definitely right

Greenneck rant of the day

"Why is gas $2.20 a gallon? Why didn't they keep it at 4 bucks a gallon since we were already used to paying that much? Then they could apply the money to pay down the $700 billion recovery package. It's easy. I could fix the financial crisis. Just give me a snowmobile, I'll do it." - Driggs, Idaho
Posted by Drew at 2:42 PM 1 comment: 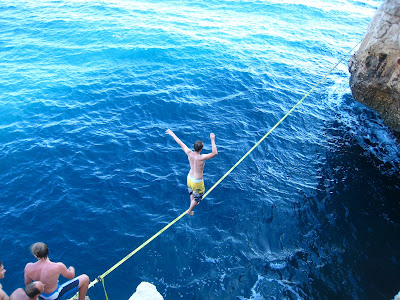 I love the moment captured in this pic ...LINK
Posted by Drew at 12:47 PM No comments: 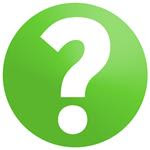 I didn't expect the world to change overnight, and I don't think other people did either. But there's been a crescendo of soberness to the last couple days, like waking up in the morning and slowly, eventually, finally realizing that it's only 4:45 a.m.

The frantic pace of the last year has taken us all for a ride. The urgency of peak oil, the inconvenient argument and an agent for change easily dominated the frontal lobes. And while it did, we welcomed the chance to push back the important: an uncomfortable, unenjoyable, unenviable business reality.

For the outdoor industry, the other shoe has not dropped yet. Yes, there have been layoffs. Yes, budget meetings are a drag (aren't they always?). And yes, people are actually happy, for once, to have a good chunk of their liveliehood tied to winter weather.

But the roof has not caved in, the floor is still sturdy, the metaphors are still functional ... and, aside from a black October, some outdoor brands and retailers are actually having a pretty sweet fall.

So it's possible that the sky won't break into little chunks of blue and white Schoeller soft shell and fall on our heads ... which would obviously be great ... but even if it doesn't, things will soon be very different.

The momentum of progress and publicity created by small, eco-conscious brands in the outdoor world (and beyond) is slowing. Press releases on magic bamboo pixie dust and organic knotweed construction have been replaced by "hey, we're still here" business updates. Media curiousity on the topic is drying up as well, as so-called innovations are seeming an awful lot like last year's news. And fueling it all, consumers are passing up green opportunities for a chance to save a little green.

The echo of this moment will have a huge impact on what gets built in the next few seasons. Green sales initiatives were based on a "let the consumer decide" strategy, meaning if it doesn't get bought, it dies on the vine. And when Sierra Trading Post starts overflowing with organic cotton mukluks, we'll know that polyester is coming back.

From a company perspective, it was already a hugely expensive proposition to do something as seemingly direct as switching to green materials. Some likened it to betting the farm, so to speak, on a better world. And with the pressure of battered consumer confidence ... well, you can do the math.

For those of us in the outdoor industry and even those who aren't, it's time to show our true colors.

If we really are as green as we'd like others to believe, now's the time to prove it.
Posted by Drew at 9:02 AM No comments: 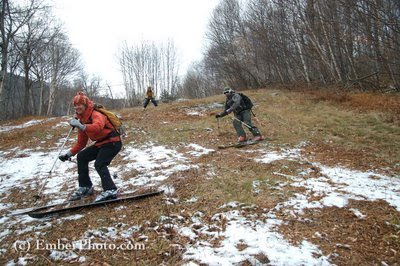 Backcountry.com co-founder John Bresee is not a normal businessman. He's larger, for starters. And wealthier.

When he and Jim Holland cranked up their "crazy" concept of an online retail operation back in the day, it was allegedly like that infamous Super Bowl ad where a roomful of IT guys happily gather to celebrate their first online sale ... then go silent when the sale counter starts spinning into the multiple thousands.

Jim and John jumped while others sat, and reaped the rewards. They deserve it.

Backcountry.com's growth is well documented (thanks to a former DJ and bagel baker), and their recent brand expansion includes a stylie print catalog that takes more cues from Powder than the Patagonia book.

As it should. Bresee served his time faithfully in Orange County as the editor of Powder in the late 90s. He also kept his pen alive with The Skier's Journal, and probably some other places that I don't know about.

Bresee wrote the opener in the new Backcountry.com catalog, and it reads much like his stoke-the-fire essays from long, long ago. But he's not a despondent ski bum anymore. He's not scraping for change and sneaking into hot tubs. He's a dot-com success story, a business owner who was scooped up by Liberty Media, and an honest-to-goodness rich dude. He's also a father, a skier and a smart fucking guy.

Simply put, Bresee's opening essay worked me over. It's a birthday letter to his young son, Penn. Amid some poignant powder prose, John passes on a sincere wish that snow and skiing still exist by the time his son is old enough to enjoy them.

As a ski dad myself, the note made me simultaneously hungry for winter and sick to my stomach. I hated it and loved it.

I groaned at the catalog's carbon-addicted celebration of two-stroke sleds and helicopters. I thought about the irony of a successful online retailer expanding their brand through newsprint. And I pondered the conspicuous absence of Keep Winter Cool, Save Our Snow, 350.org, or any other take-action-yourself responsibility from the book.

And yet, the essay had me riveted, craving the opportunity to plunge into deep powder with my own son ... yes ... before its gone forever.

The best ski marketers have always found a way to cultivate the addiction by providing an unarguable reason to drop everything and just go. Their job has never been to fix what's wrong or point out that your burning too much oil on the way to the mountain or not spending enough time with your family. It's to make you want to ski.

The good news is, they've definitely got that part figured out.
Posted by Drew at 10:01 AM No comments: 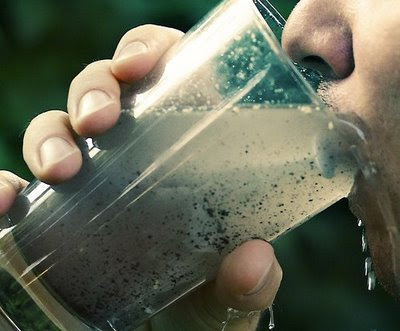 I was very bummed to hear that pro-water vote signs were taken down last night. Regardless of where you stand on any issue, taking down political signs is a reprehensible bush league move. no pun intended (even though it works).

I support the water vote. I support it because it will provide a required water upgrade for the Waitsfield Elementary School.

I support it because it will provide an infrastructure for clustered, smart business growth in the Irasville area, allowing the Mad River Valley to preserve its open areas for recreation, wildlife, and scenery.

I support it because it will improve the health of an already anemic business community in Waitsfield.

And I support it because it's already paid for.

Please vote yes for Waitsfield water.
Posted by Drew at 9:08 AM 2 comments: