Something sweaty this way comes 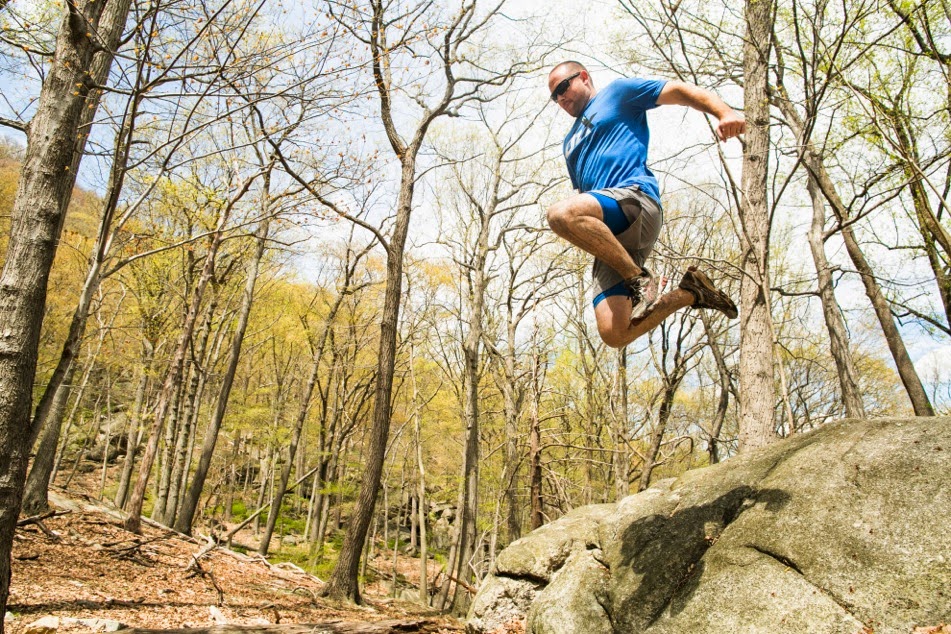 The first-ever O2X Summit Challenge (www.o2x.com) will debut at Sugarbush on Sept 13-14, 2014 ... bringing a new kind of adventure race to the Vermont outdoorsy crowd.

I guess it's time to start getting in shape.

On the course, there'll be natural challenges (ie, no mud pits, no windmills) and different courses for different fitness levels. The big payoff is the finish line at the summit of 4083-foot Mt. Ellen.

And off the course, there will be an event "BaseCamp" with performance and tech exhibits, farmers markety goods, on-site camping, and general good times.

You can read the first official details here (LINK)

The whole thing was the brainchild of four friends who wanted to build something of real value together.  It turns out out that three of them are ex Navy SEALs, and one of them is a recovering attorney. 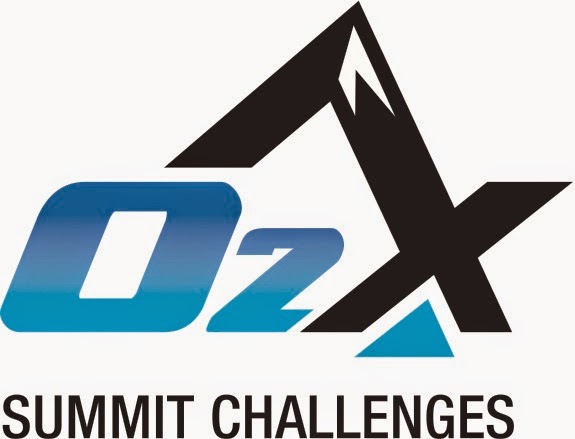 We got a few minutes with the attorney.

Why O2X?  Why not start a super hoppy beer company like everybody else?

There isn’t a race out there like O2X, and we wanted one so we had to create it.  There already is an awesome super hoppy beer out there, which is something we also want, but we can easily grab a four pack made by better brewmasters than we’ll ever be.

Where exactly was the idea hatched?

After a run, the four of us were standing around the island in Gabriel’s kitchen.  Paul and Adam raised the idea and it was unanimous - “that’s it!”

Why a summit finish?

Because “three quarter’s of the way up” doesn’t have the same marketing power.  No, seriously – summiting a peak is a timeless, physical and metaphorical accomplishment that is tough to beat.  And the views are incredible.

No mud pit? No Crisco climbing wall?  Why not?

Well, for a few serious reasons.  First, expending fuel and resources to construct false mud-pits, electrocution gauntlets and 2x6 framed cargo net climbs in a parking lot is (a) already being done and (b) very unnecessary.  When you look at Mt Ellen, North Peak at Sunday River, Loon Mountain, Windham Mountain, or any mountain for that matter, you see that Mother Nature has created all of the natural obstacles, and then some, that we need to set up a challenge run.

Who are you trying to bring out with O2X?  Hardcore trail geeks or weekend wobblers?

Both, plain and simple.  Women, men, hardcore trekkers, weekend wobblers, runners.  Everyone who loves to be outdoors and try a new running and trekking challenge.

What has been the reaction of venues to the idea?

Very, very positive.  One mountain owner (a steward of the mountain) put it best: “I said no to most other race event companies because I am always concerned about how I would put my mountain back together on Monday morning when the circus leaves town.”  We don’t create that issue – our stated objective is to leave the mountains and the communities they support better than when we found them. 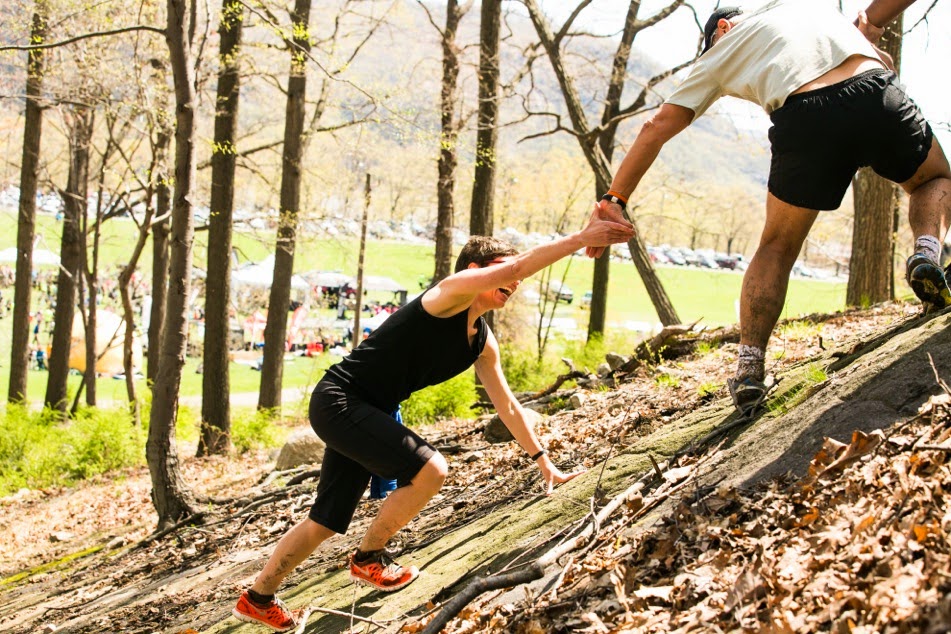 I heard there was going to be camping available at the race venues.  True story?

Yup, true.  Camping near the base lodge on the mountain – we call it BaseCamp - will be available on a first come first serve basis.  We won’t likely have room to accommodate all runners so sign up now.

What does "remediation plan" mean?

We are active partners with 1% for the Planet, Leave No Trace and are a registered EPA WasteWise Partner.  With their guidance, we are tailoring programs for each mountain.

What sort of research did you do before launching 02x?

We have completed dozens of triathlons and marathons, and three guys were Navy SEALs.  Fitness and respect for the wilderness is in our collective DNA.  The research?  Looking at the market, we see two types of companies who are having great success – the first is the obstacle course market that gets by with contrived challenges.  Doing well, but not appealing to us personally.  The second is the endurance event companies – marathons, halfs, trail runs, triathlons – that are also doing extremely well.  We saw the demand for a combination of the two: trail running over authentic, natural challenge courses set in mountains.  The reception has been great.

Hit me with the full  Navy SEAL resume.  What teams, what years, what action...

We’re not leading with this part of our resume, but we are extremely proud of serving our country.  Collectively, we have over 30 years of active service in the SEAL Teams, all over the globe.  The camaraderie and professional experience is the most rewarding of our career.  Paul and Adam served together for over a decade, primarily cleaning up the global messes Gabriel left behind.

And then, of course, there's the attorney.  Who let that guy in?

Exactly.  We toyed with the idea of naming our LLC “Three Men and a Baby” but the attorney convinced us that could be trademark infringement.

Of the four founders... Who's gonna put the best time up in the first race?

There is money on that question.  You’ve got two Naval Officers and a lawyer against an enlisted guy – you figure it out. 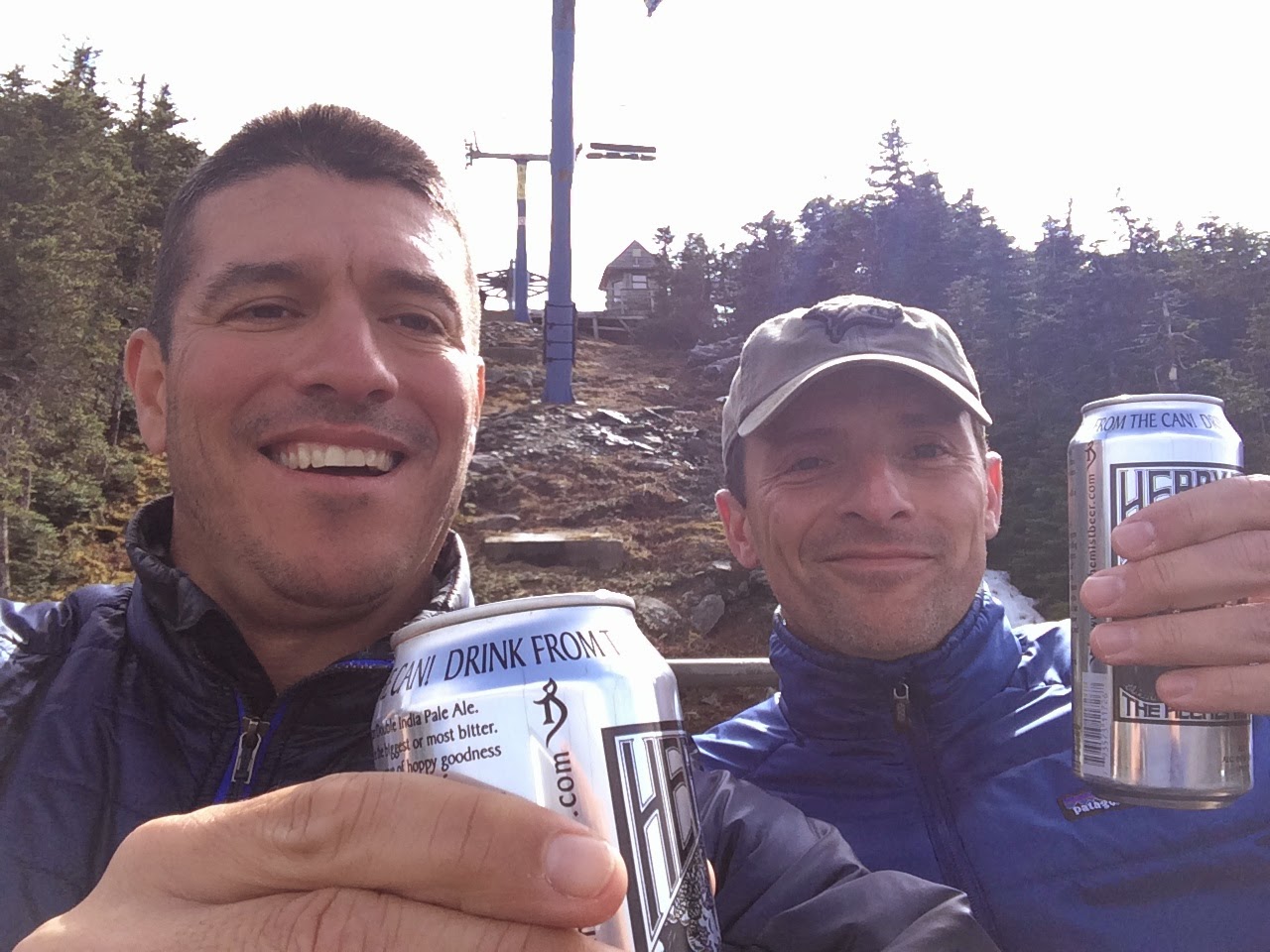 Did you choose to launch the series in Vermont so you could be closer to Heady Topper?

We could say yes, but that would be ignoring the fact that Win Smith was our first marketing meeting.

If Gabriel had won that Senate seat .. would O2X still have happened?

Probably not, but maybe he could have brought our awesome O2X web developer to DC and www.obamacare.gov would have been a lot better.

Good grief, who is your favorite child?  What kind of questions are these?  OK, gun to head . . . “When I Paint My Masterpiece.”