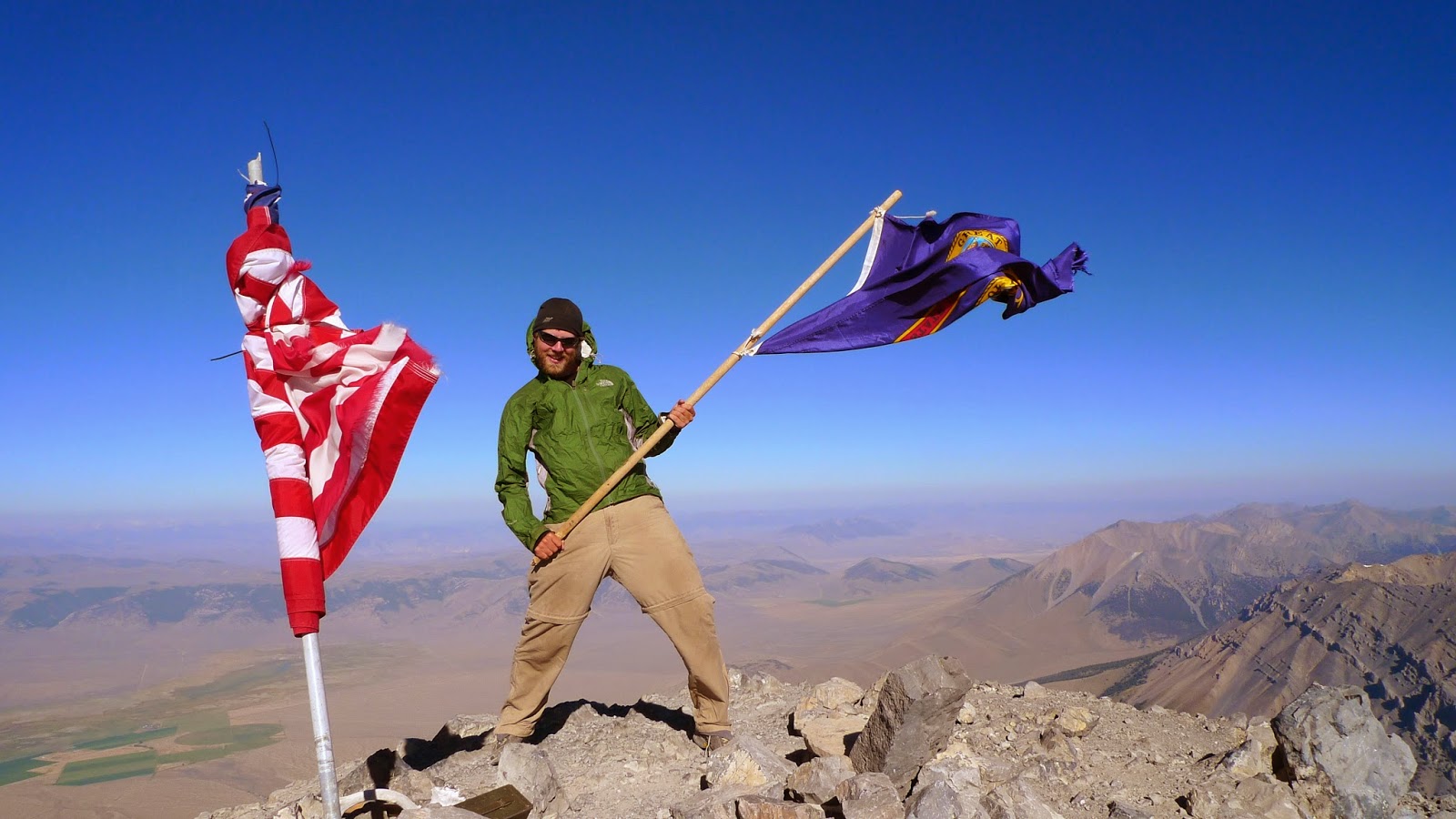 It's no secret that the group behind Wicked Outdoorsy is Pale Morning Media, a public relations agency specializing in the outdoor world. And the guy at the front of Pale Morning Media is Drew Simmons.This week, Pale Morning Media unveils a new twist in the form of an agency specialty in the promotion of Made-in-America outdoor gear. To help wag the flag on this new initiative, we threw Drew a couple softballs in our traditionally irregular and barely thought through Q&A format.

So ... why did Pale Morning Media just start a Made-in-America PR division?

Actually, it’s not that new. We’ve been active in the promotion of domestic manufacturing brands and storylines for the last six years, building direct experience, deepening our contacts and meeting some fantastically enthusiastic people along the way.

For the last two years, we’ve also been the administrators of the American Made Outdoor Gear Awards, which we helped create and launch for our friends at Kokatat.

So at this point, we’re really just formalizing our commitment to the space, assigning staff roles, and dedicating future time and resources to the category. We see outdoor gear "makers" as an engaging community going through an exciting time, and we want to be a part of it.

Is Pale Morning Media actually big enough to have "specialties"?

Even a one-person shop can have specialties, as long as they're fluent in a particular market and are able to engage that community. Pale Morning Media has been a specialist in the Outdoor market since day one, and over the last decade the agency has also built the staff and knowledge base to have specialties in Ski, Hunt/Fish and Natural Products. 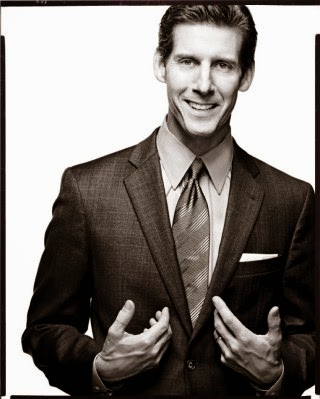 Imagine you're on National Public Radio with Kai Ryssdal. Explain the importance of Made-in America gear in 10 seconds or less. Don't bore me, I'm driving home and only paying half attention.

If you’re only paying half attention, then you’re probably not somebody that’s going to care much about where stuff is made.

But if I had Kai’s ear, I’d tell him that American gear manufacturers are making a deliberate choice to sacrifice short-term profits for a long-term benefit that doesn’t exist yet. That type of economic optimism is worth encouraging, especially when it’s tied to an industry that celebrates the environment, health and adventure.

What does a Made-in-America “commitment” actually mean?

We all know that it’s got to be more than just putting on a red, white and blue trucker hat and calling yourself an expert. There has to be more meat on the bone than that.

So to build on the work we’ve done in the past, we’ve committed ourselves to an ongoing campaign of education. Our goal internally is to reach a level of fluency that you can only get when you live, breathe and eat something every day. That internal dedication is matched by an external commitment to share what we’re learning, so that more people are conversant, interested and eager for news on the topic.

A sample of this line of thinking is GearMadeHere.org, a Made-in-America news and social media portal that we’re launching this month. Like a lot of American manufacturing initiatives, GearMadeHere.org is a small first step toward a larger goal. We hope people will check it out, enjoy it, and send us their own stories and links to post.

How big is the Made-in-America gear community?

Big enough that it should get noticed more often. In the data collected during last year’s American Made Outdoor Gear Awards, brands with a substantial and measurable made-in-America commitment were found in all parts of the country and at all sizes of organizations.

A big chunk of the most excited and most intriguing companies were relatively young and growing fairly fast: 42% of applicants were founded in the last 10 years, and 76% of applicants had a hand in creating more than 500 new manufacturing jobs in the last year. That’s solid stuff.

Does support of Made-in-America brands mean that you’re opposed to making things elsewhere?

Of course not. Global manufacturing is an essential part of our world and our culture, with many positive impacts and inspiring stories.

We’re just adding a new layer to our current services. It’s really no different that having a bike division or a ski division, or putting a sign out on Main Street that says we’re now open on Saturdays. 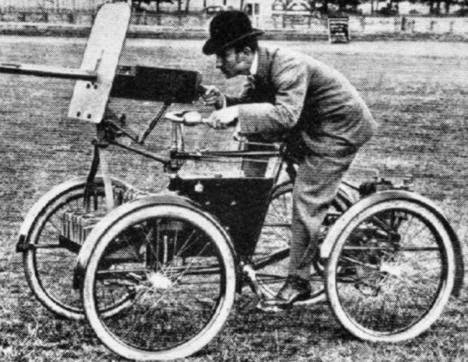 What’s the most awesome piece of American-made outdoor gear?

A chimney sweep friend of mine from Wyoming once told me that America makes two things better than anybody else in the world … bicycles and guns. It's tough to disagree with that kind of country logic, but plenty of awesome can be found in virtually every outdoor category right now.

Most people are actually trying really hard to tell their story, but are struggling to find the right way to do it. It can be a tricky balancing act to tell your story to a bunch of vested parties, all the while staying compliant with FTC and California regulations.

You think consumers actually care where their stuff is made?

I think the more relevant conversation is “how many” actually care. And the obvious answer to that is “more and more every day.” A healthy majority of Made-in-America outdoor industry gear makers  -- more than 90% -- are planning to increase the size and scope of their manufacturing operation in the coming year. You don’t do that unless you’ve got fans.

Is this a good business decision for Pale Morning Media?

As a business owner, you make a lot of decisions for a lot of different reasons. Some are for money, some are for free skiing, and some are for your kids. I don’t think this decision is necessarily going to do much for our short-term bottom line, but I do think it’s a positive step for Pale Morning Media in the long-term.

LINK: Pale Morning Media
Posted by Drew at 9:39 AM No comments: